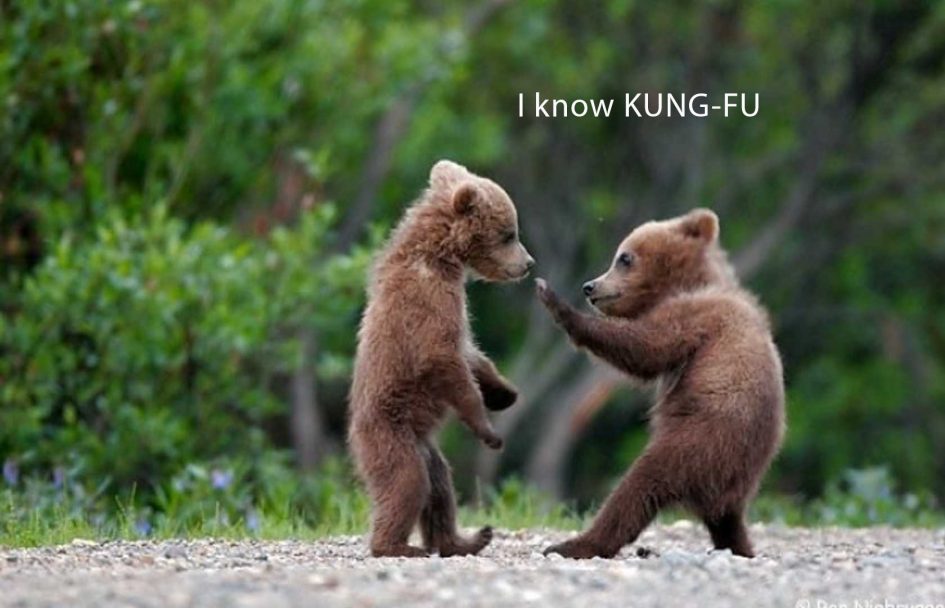 So we can say Alpha go is a great AI software that is still talked about in every discussion on exponential technologies.

Then comes Alpha Zero.
Alpha Zero surpassed the strength of AlphaGo in 3 Days!

And the most exciting part, AlphaGo Zero is a version created without using data from human games.

Meaning software teaching itself how to play a game.

What happened to muscle power – is happening to brain power.

“Abbreviation HP, h.p. Word Origin and History for horsepower. n. 1806, from horse (n.) + power (n.); established by Watt as the power needed to lift 33,000 pounds one foot in one minute, which is actually about 1.5 times the power of a strong horse.”

Once we quantified the muscle power, put a unit of measurement to it, it began, horses ( muscle power) being replaced by Machines with horsepower.

My prediction is that the first signs of that happening for real will be appearance and usage of abbreviations something close to Human Learning Time ( in years) “HLT” and something similar to “HIQ” Human Intelligence units being used for measuring and quantifying AI Learning time (in days or hours) and intelligence  in 100X units.

This will be the early warning sign, the appearance, and usage of a human intelligence & learning speed equivalent of horsepower.

What machines have done to muscles, automation and AI will do to intelligence.

What happened to the employment of horses after the appearance of the word horsepower is history.