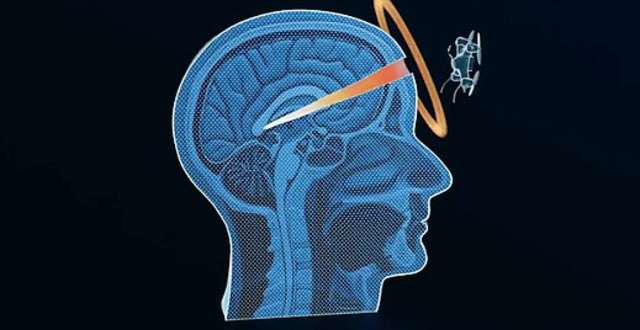 I had mentioned that data is the new uranium and the next arms race will be in the area of AI.

If you can project it a little more, AI-driven micro-drones will be more dangerous than nuclear bombs.

Here is a video of a “product launch” in the future:

Source of the video

Share the video and spread the word. Tell the world why you think we should #bankillerrobots.

Add your name to the list of over 20,000 others who oppose autonomous weapons.

Reach out to your elected representative in the US, UK or wherever you live.