The future of software 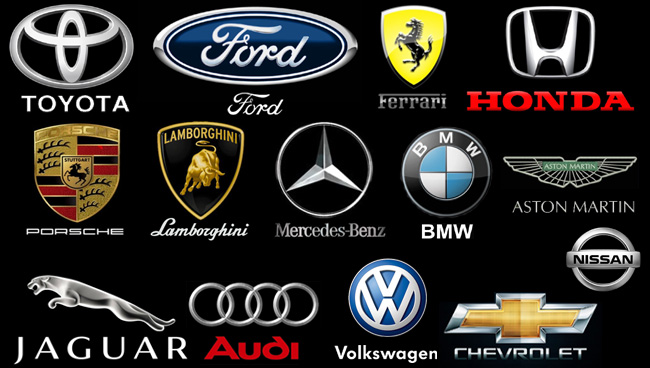 A few years from now, there will be an explosion of companies that will provide SaaS solutions, what China did to products is what India will do to SaaS products. There will be a “me too, but cheap” software will be flooding the market in every possible segment.

Eventually, what happened in the car manufacturing industry will occur in the software industry too.

An example is the Daimler Supplier Network-Pyramid

“The Daimler Supplier Network categorizes our supply base in four segments: Potential Suppliers, Suppliers, Key Suppliers and Strategic Partners. The higher the segment, the higher the mutual expectations & commitments. The segmentation involves a close examination of the criteria of “Innovation”, “Performance” and “Purchasing Volume” and is updated annually by Procurement.”

This would also be how the mature stage of software industry would look like.

The suppliers will be replaced in this case by – API providers.

The real cost of building software will be much below that of “me too, but cheap” players and good quality software would be just like building a good quality car, choosing the best API providers.

If you take apart a few modern cars, you might see parts from the same suppliers inside. But the prices of these cars would vary significantly.

Those that command a premium is mostly coming from brand value and how they put together those parts and how they manage or mismanage ( in case of Volkswagen) their brands.

When the cost building any software is a matter of clubbing together APIs, there will be an explosion of software service providers, just like the explosion of car manufactures. At one time about 3,000 automobile companies have existed in the United States.
http://articles.latimes.com/1985-01-06/business/fi-7131_1_computer-industry

What would differentiate software of the future would not be how many developers you have, but I guess that it would be the same as that of car manufacturers of today?

A fundamental difference though would be the role of AI. Those companies that own their layer of AI, and add it to the mix above, will be able to deliver AI driven UX which will become unique to each of the dominant players – which will be just a handful.

This would be the equivalent of the car industry’s current self-driving revolution that would ultimately rewrite the industry equations. What happened in the automobile industry in the last 70 years will play out in the software industry in the next 7 to 10 years.