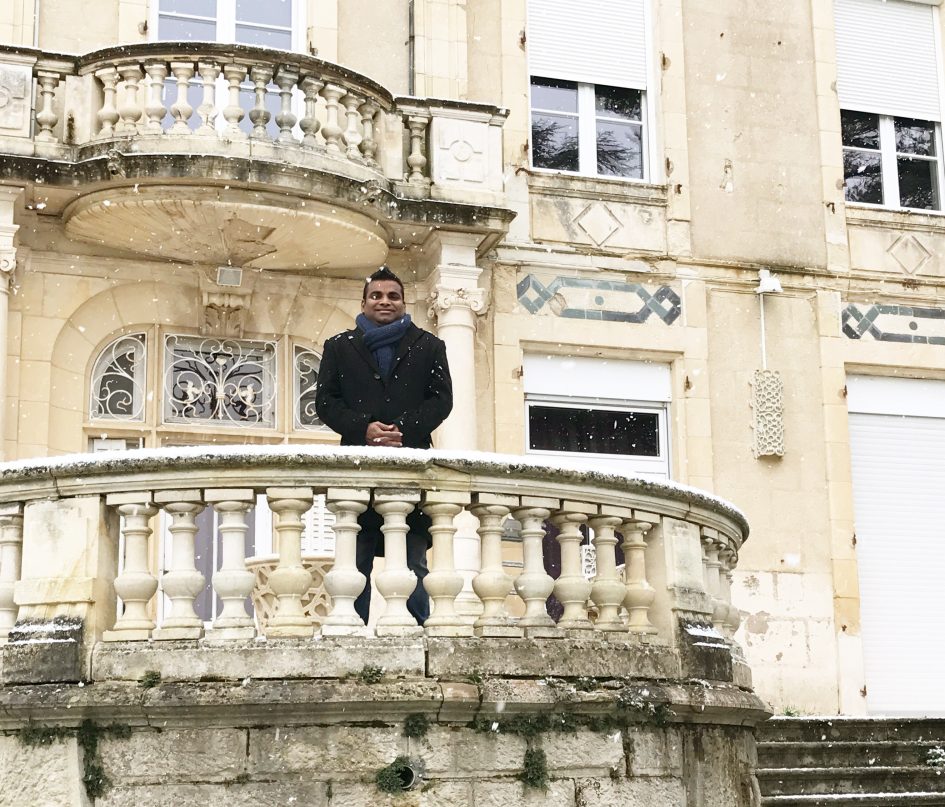 France is a country where I go to relax and recharge. Mostly end of the year, like in 2017. It is my 2nd home. I am bullish on the future of France maintaining leadership in world political and economic stage.

Rich countries know they became wealthy because they embraced technology and in some cases ( like nuclear power generation) stopped others from having it. 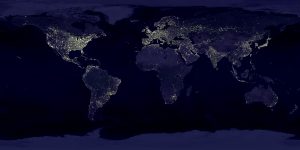 AI is the new electricity, and the rich countries know it – and hence nations like France invest billions. 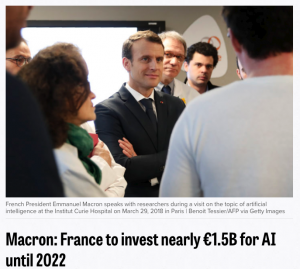 While several other nations debate and hesitate, the rich countries know technology is the most significant leverage there is.

A new world map will be drawn in few years which will be like the map above, and In my opinion, the rich will become richer because they know what brought them there in the first place. France is doing the right thing.