Doing your own thing 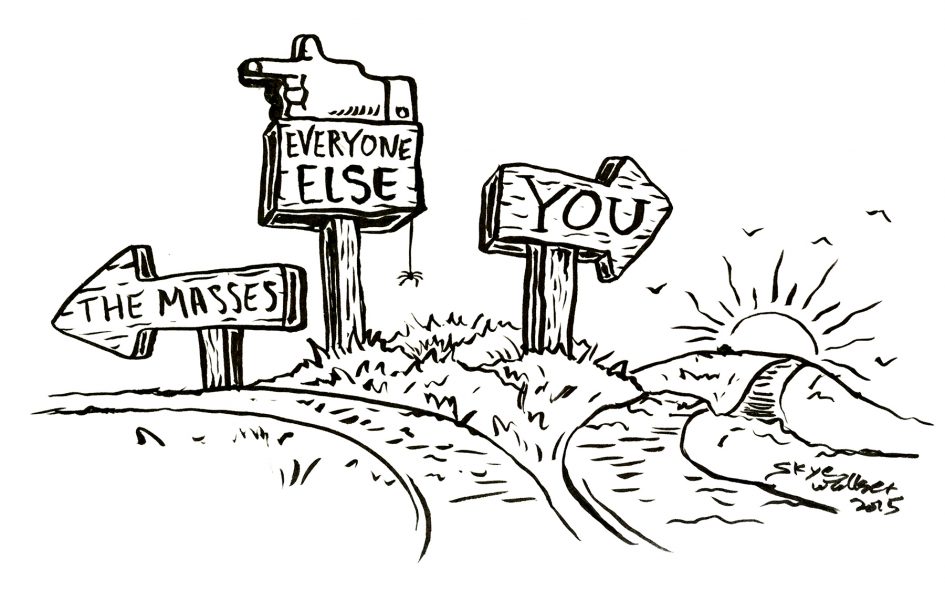 Someone asked me if I am not scared to do my own business. ( I have never been employed other than an Internship at a French start-up that was later acquired by William Reed)

This was my response:

That brand name company where you are working right now thinking your job is secure is being disrupted and will go out of business.

The only difference from a start-up is they won’t even tell you until it is too late. The will deny knowledge that there is a crisis to all employees, they will deny that there is going to be a sale. You will hear the truth about your company from some media who leaked that info instead of your won CEO.

Two technologies – tractors and irrigation already put 50% of the population in developed countries out of their jobs in the past. Now 2% of the US population works in agriculture and feeds everyone and even exports. So technology wiping off 50% or more jobs is nothing new, it has already happened before.

Those performance appraisals you see now in the Indian IT sector will soon become a quarterly thing.