We are putting GDP ahead of our lives. 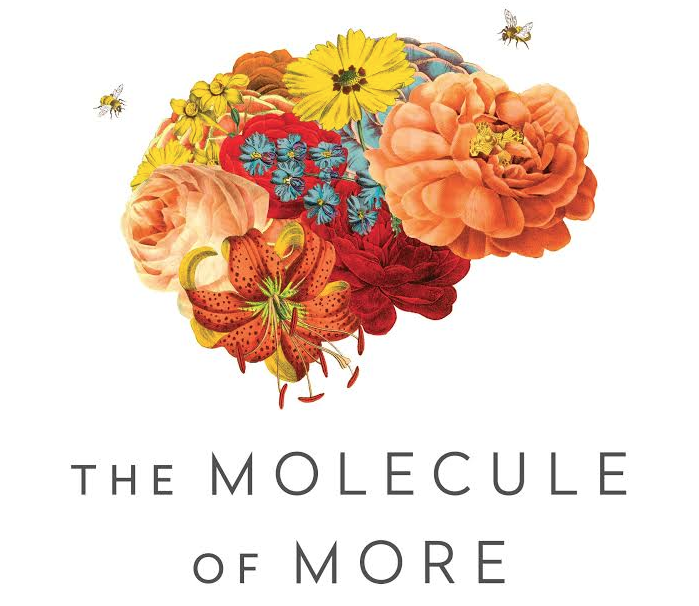 Plato predicted that democracy would lead to nations that are governed by bullies and brutes. Given a choice, people will always elect the seller of candies and avoid the dentist.

In Mauritius, where I am now for a few months, there have been 0 cases of COVID-19 for weeks now. There was a complete lockdown for a month, and the disease is now entirely eradicated. I am not sure if the previously gained advantage will last or for how long; however, what is clear is victories like this are not highlighted from mainstream narratives as it would hurt the re-opening plans. The narrative that is pushed now is “post COVID” when it is evident that millions more could still die.

The candy sellers are afraid of backlash from a strict lockdown and worried about reelections. Lockdown works, and it does not have to last forever.

Perhaps this is what happened in the Spanish flu. Our second wave could be one that merges with the first wave and a silenced one.

The picture above is from the cover of the book Dopamine – the molecule of more by Daniel Z. Lieberman

From dopamine’s point of view, it’s not the having that matters. It’s getting anything that is “new.” From this understanding, the difference between possessing something versus anticipating it, we can understand in a revolutionary new way why we behave as we do in love, business, addiction, politics, religion-and we can even predict those behaviors in ourselves and others.

The book had a profound impact on me, and I strongly suggest all of my friends read it mainly because it made me realize that it is possible to chase success and end up as a highly successful and miserable dopamine addict.

It can happen as an individual, or as a species.

And the most significant indication that we as humans are addicted to dopamine is the obsession with growing GDP.

Perhaps there is a need to change democracy as we know it. Maybe the world needs a new north star metric other than GDP. We will see the monumental impact and foolishness of what we are doing today only when we look back decades from now.