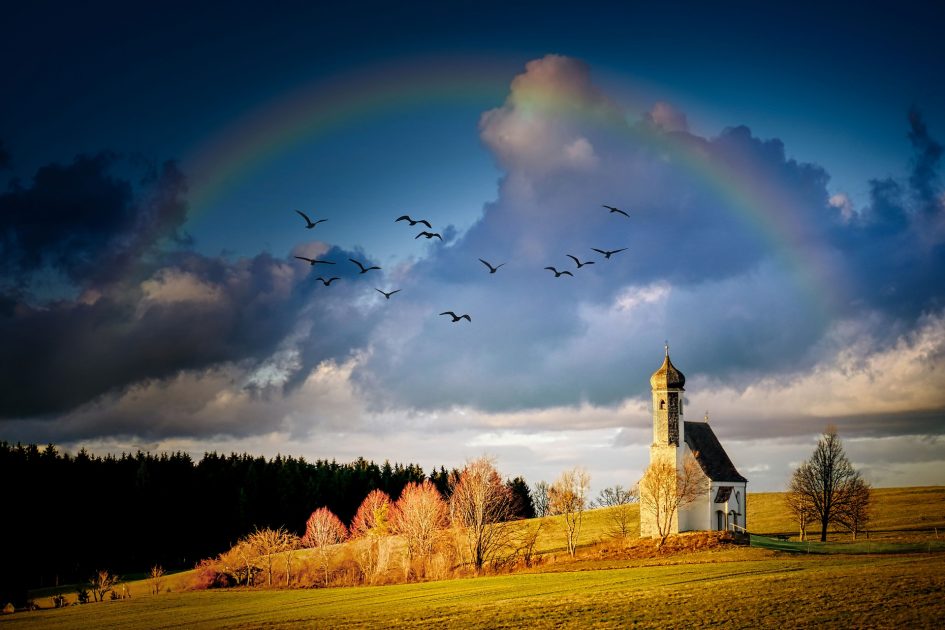 As our circle of knowledge grows, so does the circumference of ignorance. Very few are comfortable with vast areas of unknown left open. So Humans tend to fill regions of ignorance with either God or philosophy. You will see that highly knowledgeable people are either believer in God or philosophers or a mix of both around their knowledge edges.

Knowledge, therefore, is both uplifting and disappointing at the same time. They’re a joy philosophical answers that can be enjoyed by a wider audience as it does not require any intellectual sophistication to participate. There is also the same level of pleasure in knowledge but it happens in a smaller pond, as the price of admission is a more significant mental effort.

We fill the unknown with a variable X or a rainbow. Variable X is God. The rainbow is the philosophical answer.

Areas, where humans evoke God or bring in philosophical answers, reveals the limits of knowledge – in an individual or as a species. When you know there is no mystery.

As a species, death is an area even the most intellectually arrogant person I know became philosophical about.

Here is the letter Richard Feynman wrote to his wife 16 months after her death. It takes great strength to move on and keep living a full life after your no1 earthly reason to exist is no more. 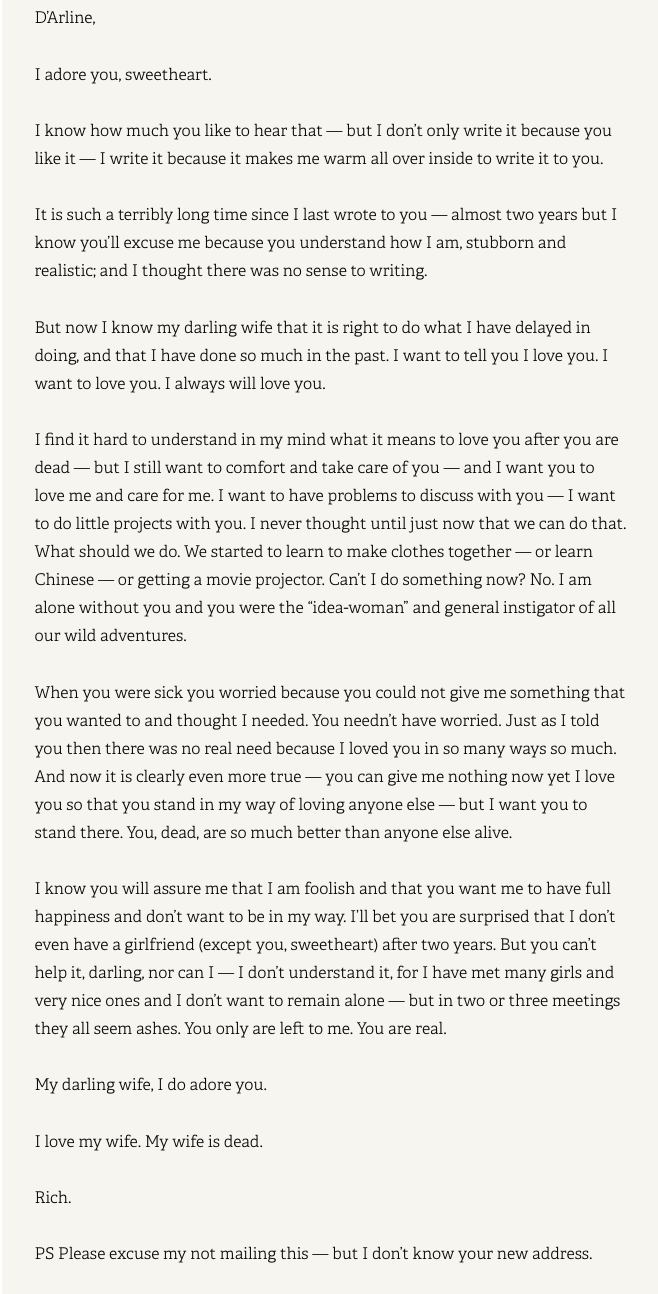 She died at the age of 25 years of tuberculosis, which was often fatal in those years!

The time has come for the human race to think of death as a disease; before the invention of penicillin, the life expectancy was 49 years, you step on a thorn in the garden and end up dead of infection in weeks. I am sure people used to tell each other that is nature at work – filling a lack of knowledge with rainbows.

We do not say that anymore to people who die of cholera, that it was an act of nature, we say why the fuck you did not go to the hospital in time?

We conveniently hide our old people from social media, new and put young faces and people everywhere, we airbrush old age issues with rainbow colors and say things like – now she is in a better place.

But if you ask anyone who is 90 years old if they wanted to die today, I doubt the answer would be yes unless they are suffering and in pain and feel like they are a burden to others.

It is not the life they want to end; it is the suffering. We met this lady who said she was 90 plus-year-old at a cafe in University avenue, Palo Alto while waiting for a friend. She had difficulties to walk but was a happy person.

I asked her this question – if everything is possible, what would you like to do? 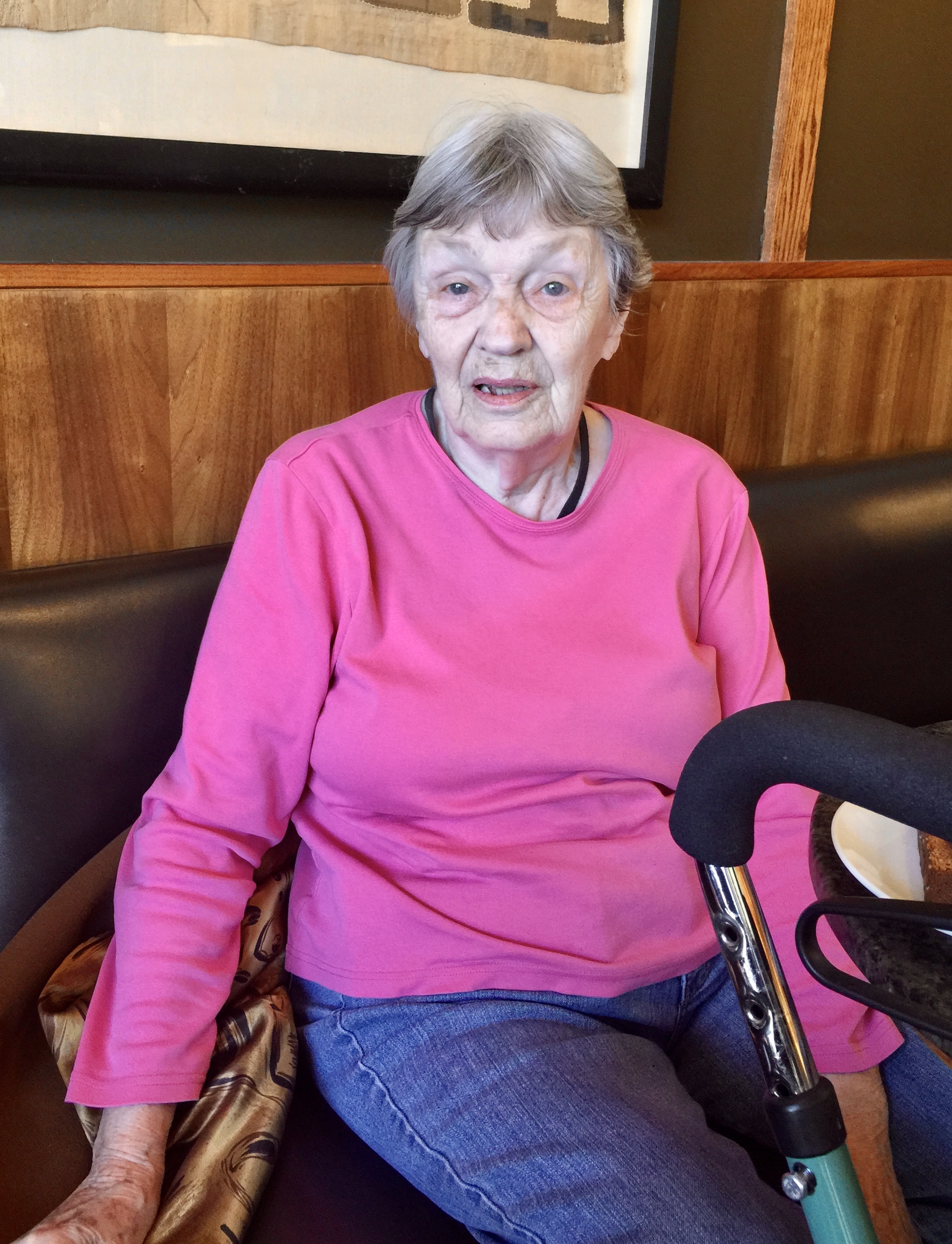 We can cover death with rainbows, saying it is just nature, and we should not play with it or solve it like a disease.

Ask yourself, are you ready to die in the next 30 Mins? You will give the same answer 100 years from now if you are not in pain and not a burden to others, and people depend on you for their happiness.

Our life is meaningful when we are a source of joy for other human beings. That does not require an expiry date.