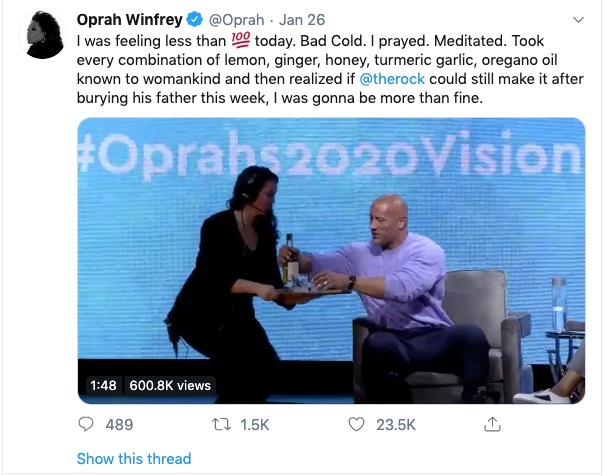 Imagine if life was a video game where you are trying to go from one level to another.

The game has three aspects that slow you down.

There are small and big shiny bottles with energy drink written on it.

You can take them and drink them.

However, it takes away more energy and time than it gives you.

Then there are shortcuts signs everywhere.

Distractions are false shortcuts – with “escape” written above it – if you take it, you will have to restart the game again at an earlier stage.

Then there are little and big monsters.

Little monsters try to cling to your legs; it rarely comes one at a time.

These monsters are called problems.

Problems are of two types – the little monsters that cling to your feet, you can keep playing your game and ignore them.

The little ones keep growing with time, and some of them can rapidly become a big monster, trip you down and challenge for a fight.

Your goal is to win the game. Keep going towards the next level, always battling these 3.

So “The Rock” lost his father on the 15th of Jan, and on the 26th, he had an interview with Oprah where he would promote his tequila.

Oprah was not feeling fit for the interview due to a bad cold when she says, ” if @therock could still make it after burying his father this week, I was gonna be more than fine.”

Make sure even the big monsters cannot stop you.

The weakest fall for the lowest excuses, “I do not feel like it” – okay, bury your goals, because in your game what others see is “the player has left the game”.

I was feeling less than 💯 today. Bad Cold. I prayed. Meditated. Took every combination of lemon, ginger, honey, turmeric garlic, oregano oil known to womankind and then realized if @therock could still make it after burying his father this week, I was gonna be more than fine. pic.twitter.com/kPMZikKuxC