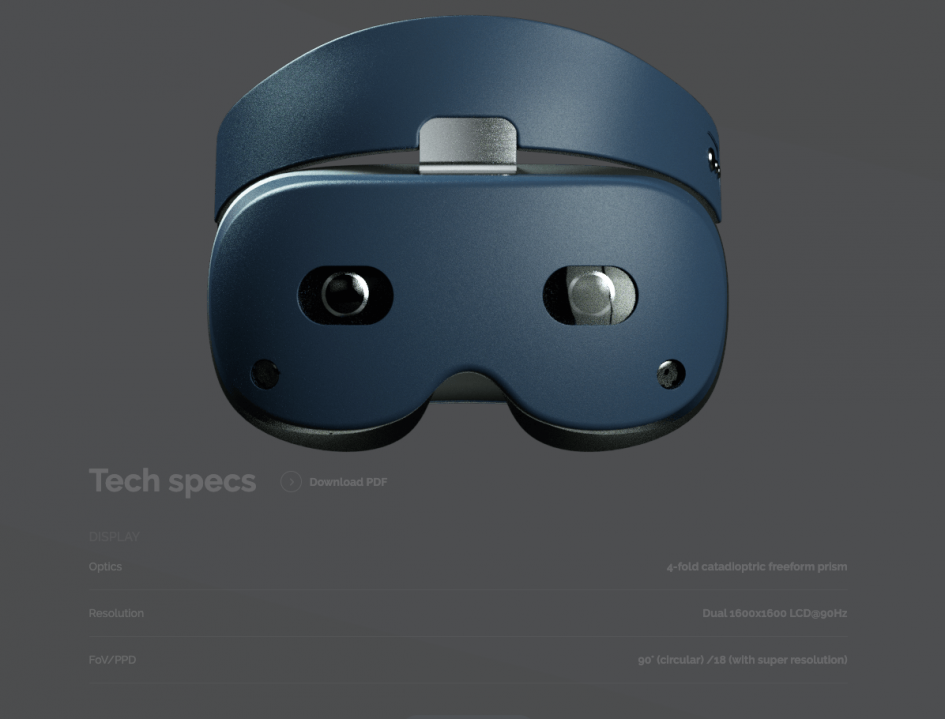 Whenever there is a considerable improvement in AR / VR that will make user adoption a bit more closer to reality, it is an exciting moment in the evolution of the technology.

The development from Lynx is a critical step because smartphones dematerialized everything from camera, music systems to credit cards. What has the potential to will dematerialize the smart phone itself? – AR/VR